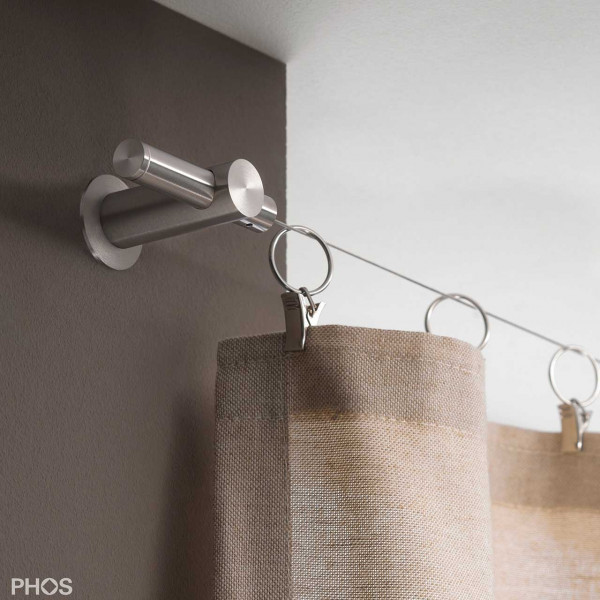 Exclusive and adjustable shower curtain steel wire holder. Along the wall. Including 5m stainless steel cable. -Made in Germany-
98.00€

The wall parallel shower curtain wire with two fixing points protruding from the wall, solidly anchored with a hanger bolt is a cost effective, lightweight shower curtain holder. If the tension of the shower curtain cable decreases over time, the solid construction allows the stainless steel wire cable to be re-tensioned. 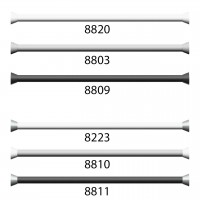