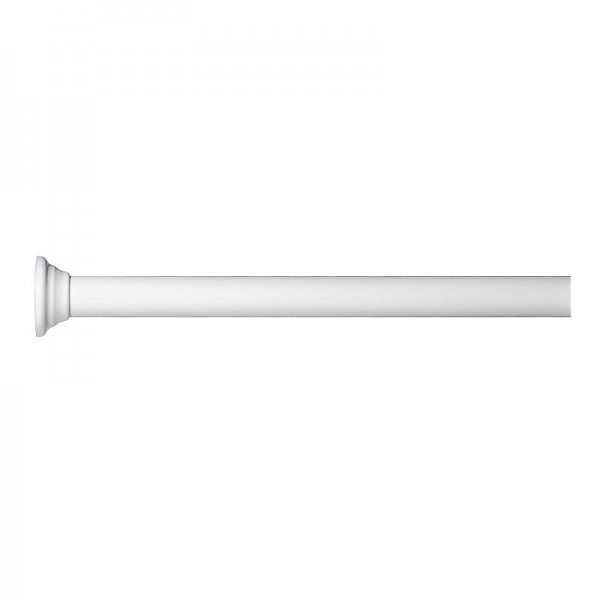 The extendable telescopic shower rod is available in two different lengths. If the two rods have been pulled apart, they can easily be inserted again from the other side. As the shower rod consists of two tubes inserted into each other, it is advisable not to pull the rods out to the end. Otherwise the shower rod will sag.

Due to the packing dimensions no delivery to packing stations!