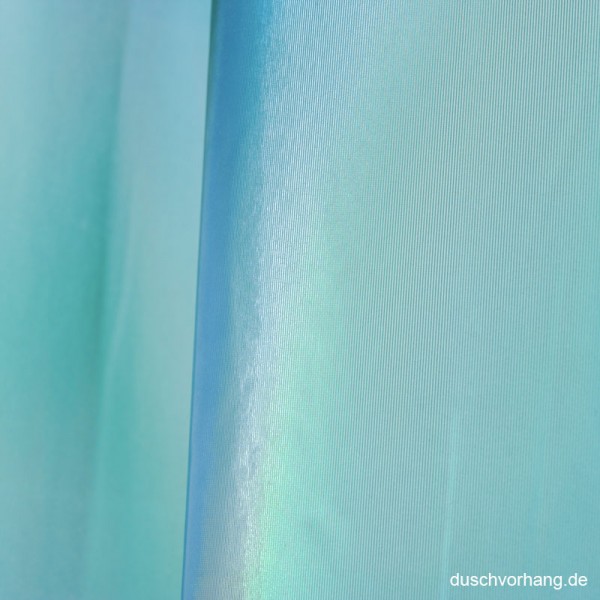 Shower curtain material: Premium PVC, embossed on one side, can be used on both sides